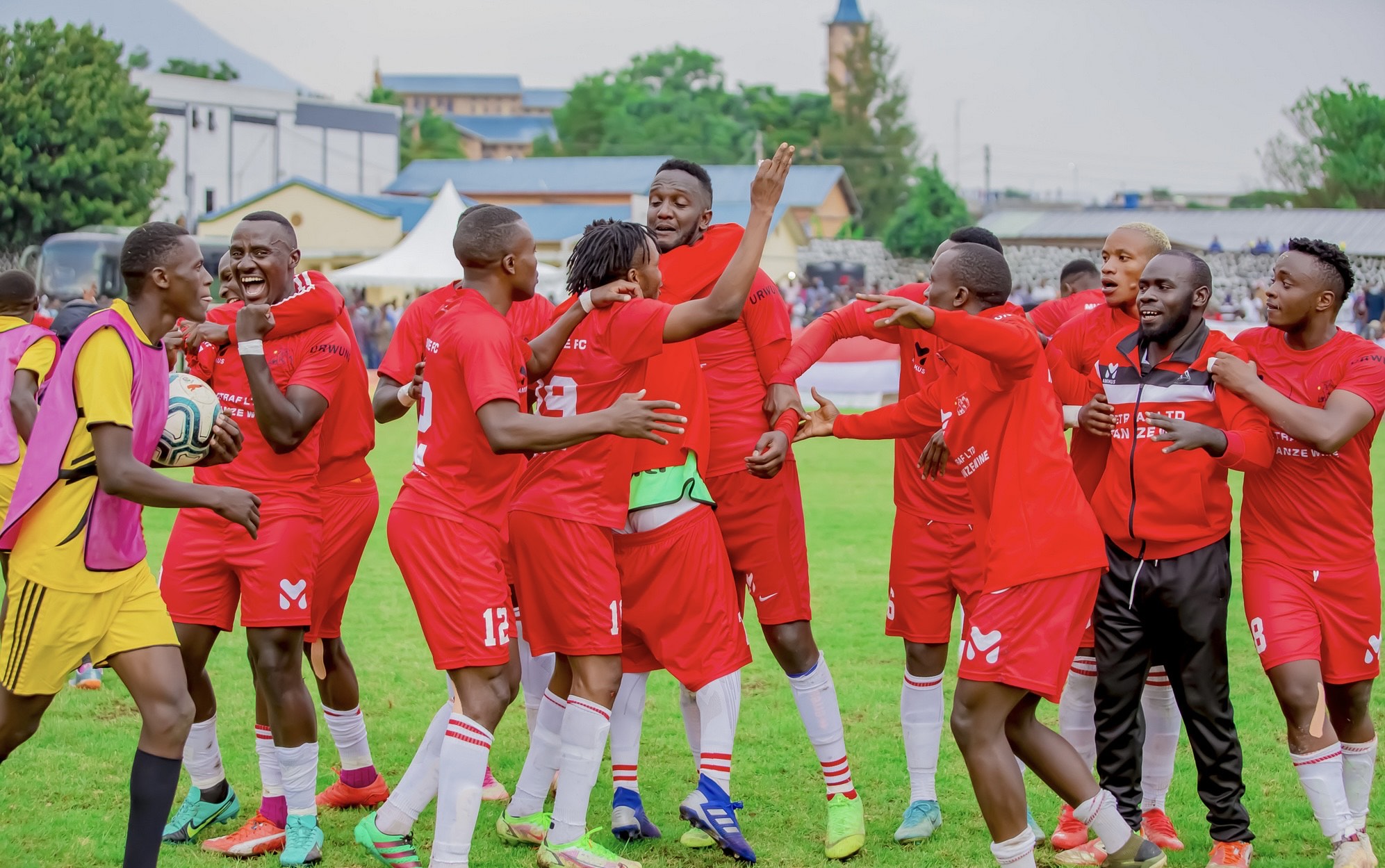 The first edition of Made in Rwanda Cup starts this coming Friday October 7, 2022 at Kigali regional Stadium.

The tournament organizers decided to take the top four teams of last season of Rwanda Primus National League to contest in this first Edition of Made in Rwanda Cup.

The last season’s top four teams were APR FC, KIYOVU SPORTS, RAYON SPORTS and As KIGALI.  AS Kigali and APR FC will not participate in this tournament because the former is in CAF Competition (Caf confederations cup) while APR withdrew from it due to unmentioned issues.

The organizers in collaboration with Rwanda football Association (FERWAFA) decided to replace the teams with Mukura and Musanze who finished fifth and sixth respectively.

On the first day, October 7, Kiyovu sports will play against Mukura Victory Sports at 4pm while Rayon Sports will take on Musanze FC at 7:30PM from Kigali Stadium.

The first edition winner will pocket Rwf 5million while the first and second runners-up will take Rwf 4 million and Rwf 3 Million respectively.

The third team will take home Rwf 2 million in this competition sponsored by Rwanda Standards Board(RSB) and Ministry of Trade and Industry.