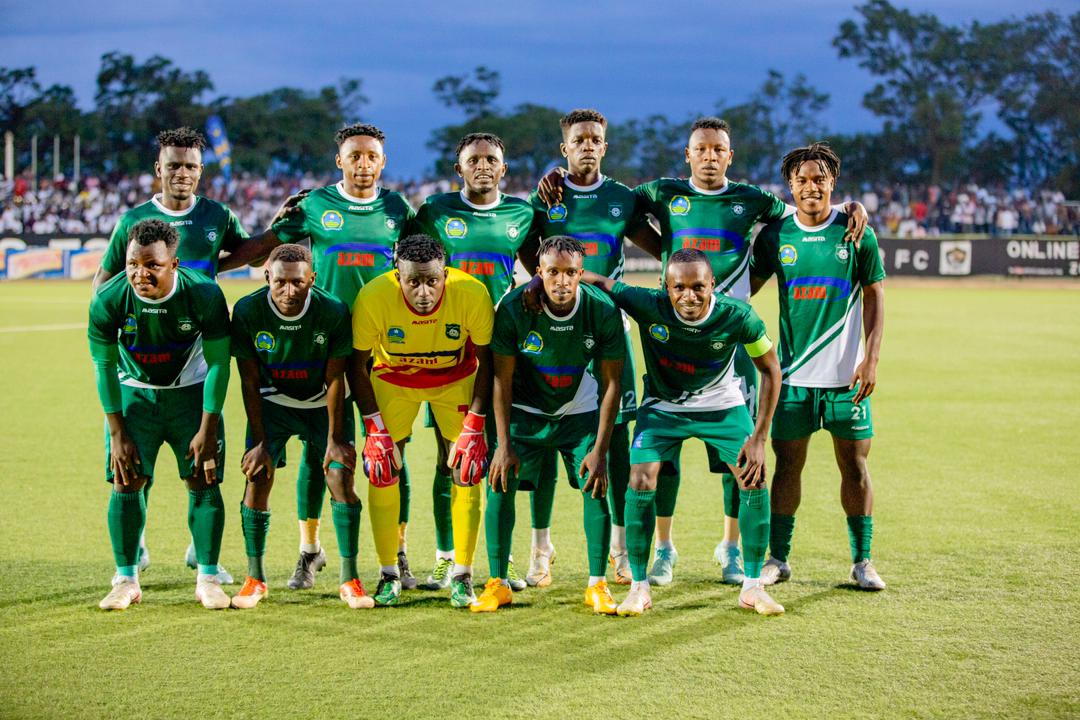 Before the game kickoff there were more expectations as The Greens were 4 games unbeaten in front of army sponsored club.

APR FC started the on high intense and as they are looking to break deadlock in order to lead the game earlier. 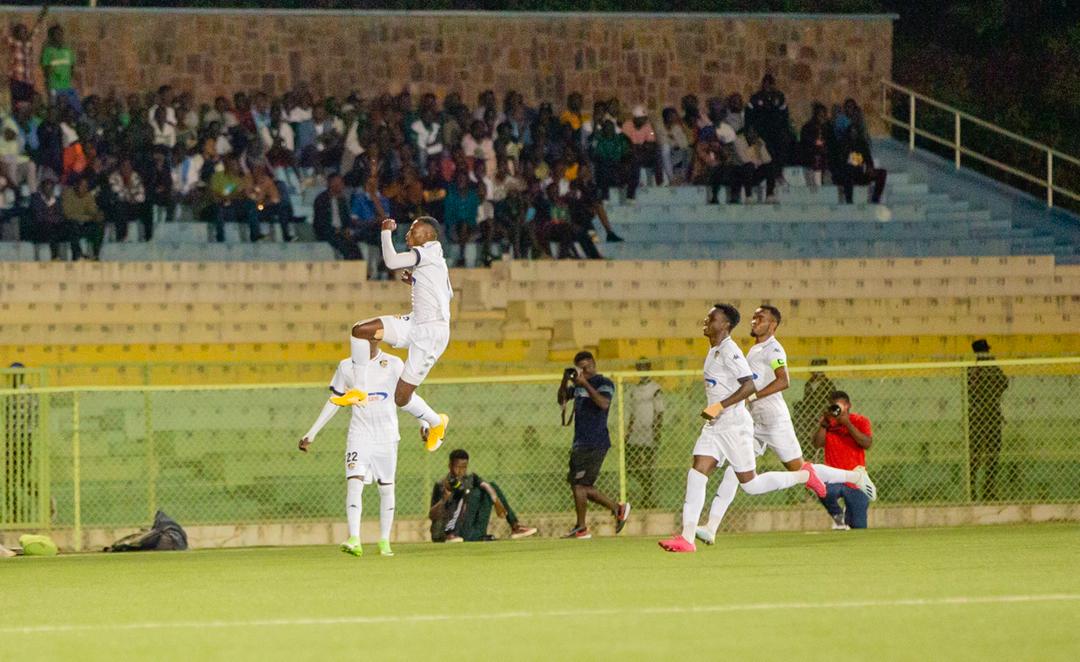 After several chances  that were created by APR FC, Mugisha Bonheur scored the opener for APR  at the 13th minute  while Byiringiro Lague came on with the second on 21st  minute of the game.

The first half ended APR FC leading with two goal nil without any hope for Kiyovu Sports to overcome.

At the start of the second half Kiyovu Sports got two chances but they yielded no results because APR FC were organised. 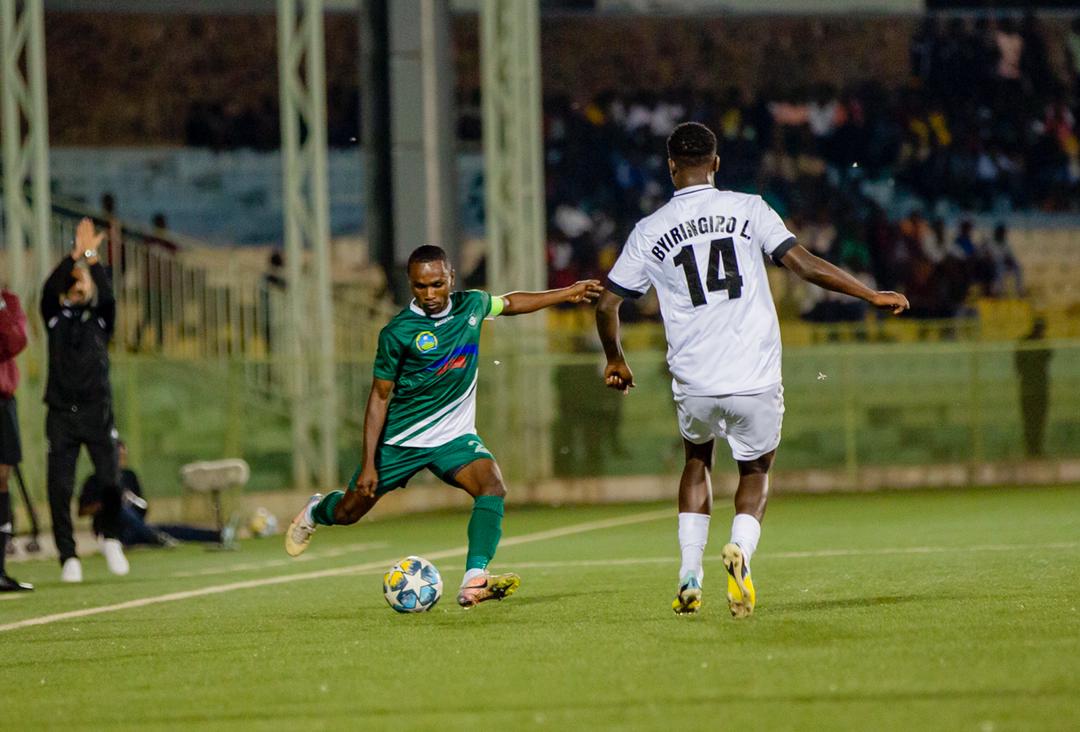 Kiyovu Sports continued to dominate the game and APR withdrew into their shells in an effort to soak pressure and play on the counter.

On the 53rd minute of the game, Kiyovu Sports attacker Mugenzi Bienvenue scored the first goal for his club while Mugenzi registered the second on 85th minute.

The game ended with both teams sharing the spoil by 2-2 draw. 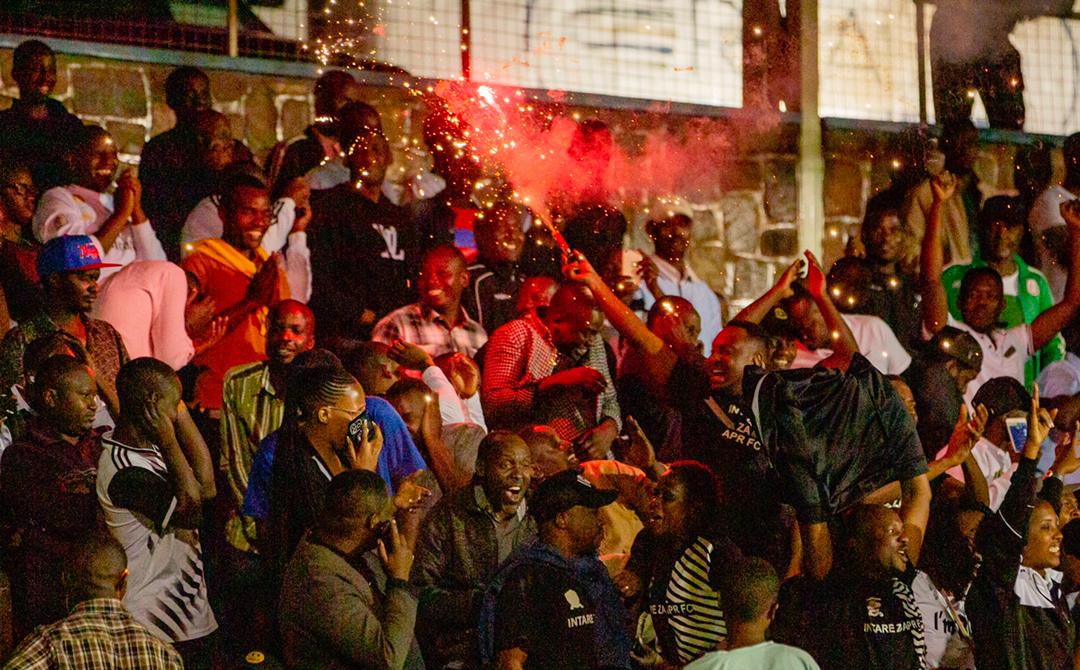 Kiyovu Sports are still the table leaders with 21 points, one point ahead of Rayon Sports who still have two games in hand, while APR FC sits on third with 18 points and one game in hand.