Singer Patrick Nyamitari finally speaks out on his weight loss and clears the air that he is not sick or having any worrying problem despite rumors making rounds.

The former gospel star new body size puzzled many fans and some started saying he might be having a serious health problem eating him.

The singer relocated to Kenya in 2016 to look for greener pastures weighing 89 Kg but life wasn’t easy for the Niwe Mesiya hit maker who came back recently to participate in Civic Education training program (Itorero ry’Igihugu) for youth living in Diaspora.

“Am not sick or having any problem in my life as rumors say about my weight loss. It’s one of the changes I encountered in Kenya where I had to drop 23 Kg willingly,” says Nyamitari. 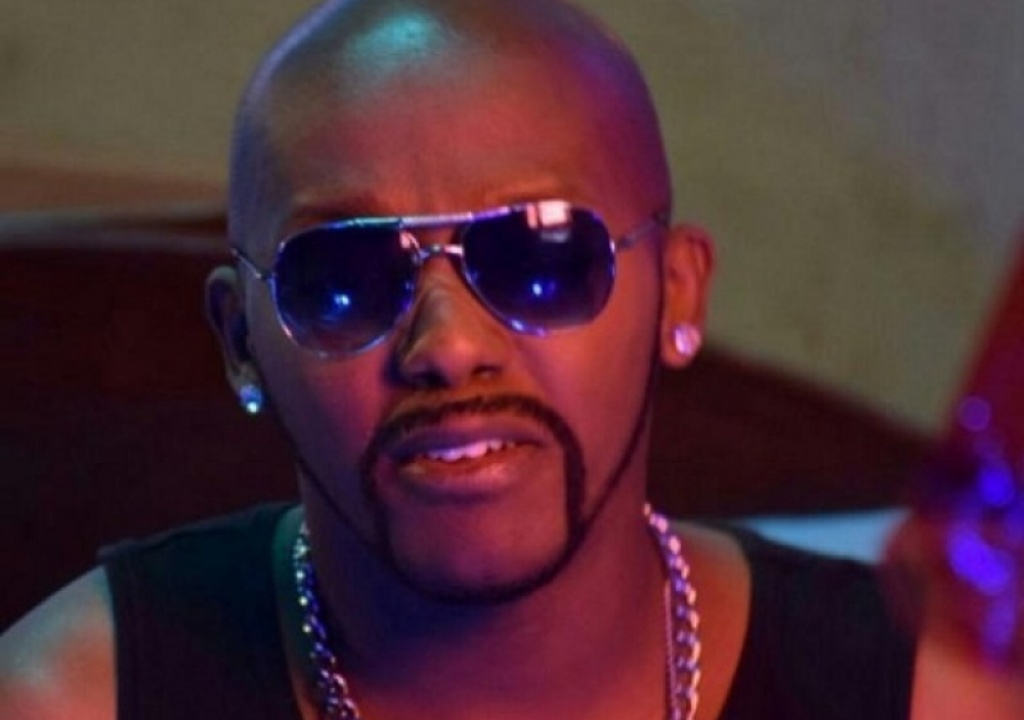 “Now I weigh 61 kilograms and I don’t want to lose more. You know people even those close to me find it hard to recognize me and am worried if it continues like that I might get sick,” he added.

The singer boosts with songs like Ndaje, Wallah and Can You.