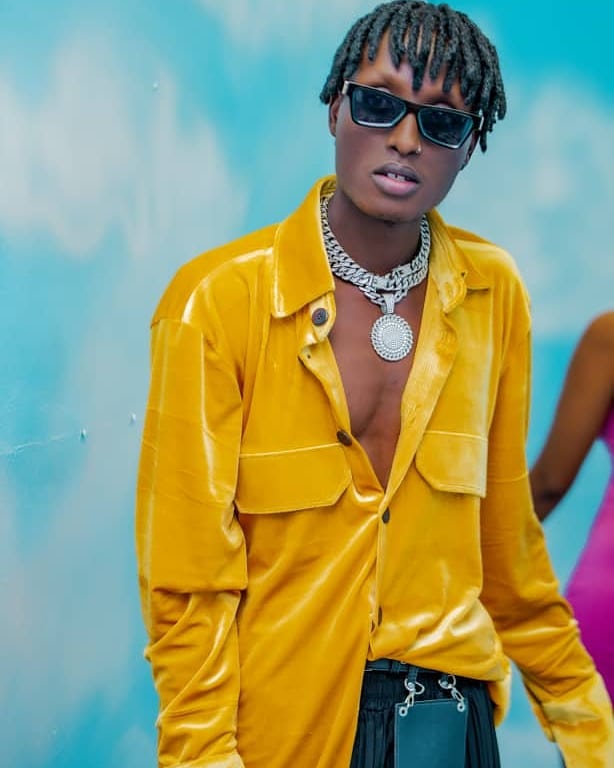 Rwanda’s Wizkid, David Icyishaka commonly known on stage as Davis D unveils his secret of releasing popular hits loved by youth as one thing he has always dreamed of, worked for and invested too much time to perfect the style while in the studio.

Despite having spent few years in the industry, Davis D has mastered what really the audience wants when it comes to making music.

His style of music has made him a darling musician to music fans and local airwaves across the country.

According to the singer, he did not start doing music to only become an artiste but rather to become popular musician through his art and packaging of songs.

“As a child, I dreamt of making songs that get easily accepted by music fans and media. Doing so is not an easy job because it needs a clear mind, creativity in both penning down the song, production, danceable beats, lyrics and packaging the video which includes the dress code,” says Davis D.

He is famous already in the industry simply because of releasing songs that dominate air plays on both radio and television stations like Biryogo, Hennesy, Sweet Love, Go Down and Irekure.

“People get confused about my persona because of my music, but trust me, I was raised up in a God fearing home and I can’t just forget it. But my calling is music and that’s my sense of style. It is, the way it is,” says Davis D.

His latest song dubbed Micro, is one of the most listened to and danced among local summer songs currently enjoying local airwaves across the country despite controversy surrounding its lyrics.

Davis D is putting final touches on his maiden album slated to be launched when the mass gatherings ban is lifted or eased to allow concerts.