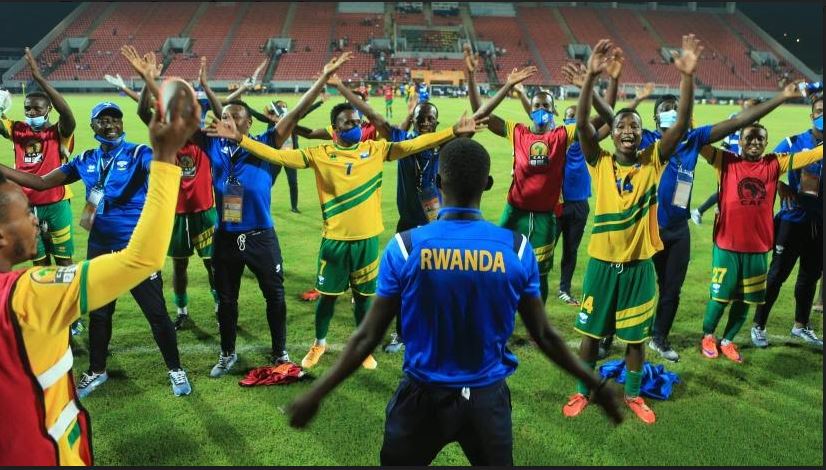 Rwanda have learned their next opponent in the African Nations Championships (CHAN) after Group D’s final round of games on Wednesday.

They will play Guinea on Sunday at Limbe Stadium, Cameroon, in the quarterfinals.

Rwanda finished second in Group C to advance to the quarterfinals after their impressive 3-2 win over Togo on Tuesday and were waiting for Group D’s final round of games to know their next opponent.

Guinea’s 2-2 draw with Tanzania on Wednesday saw them finish top of the Group D to set up a battle with Rwanda for a place in the semi-finals.

Rwanda’s last meeting with Guinea came during the Africa Cup of Nations qualifiers in 2018, when the Syli Nationale won the first leg in Conakry before Amavubi held them to a 1-1 draw in Kigali.

Now Rwanda have progressed, they will be hoping to surpass their previous best performance at CHAN when they hosted the competition in 2016 and reached the quarter-finals for the first time in the country’s history.