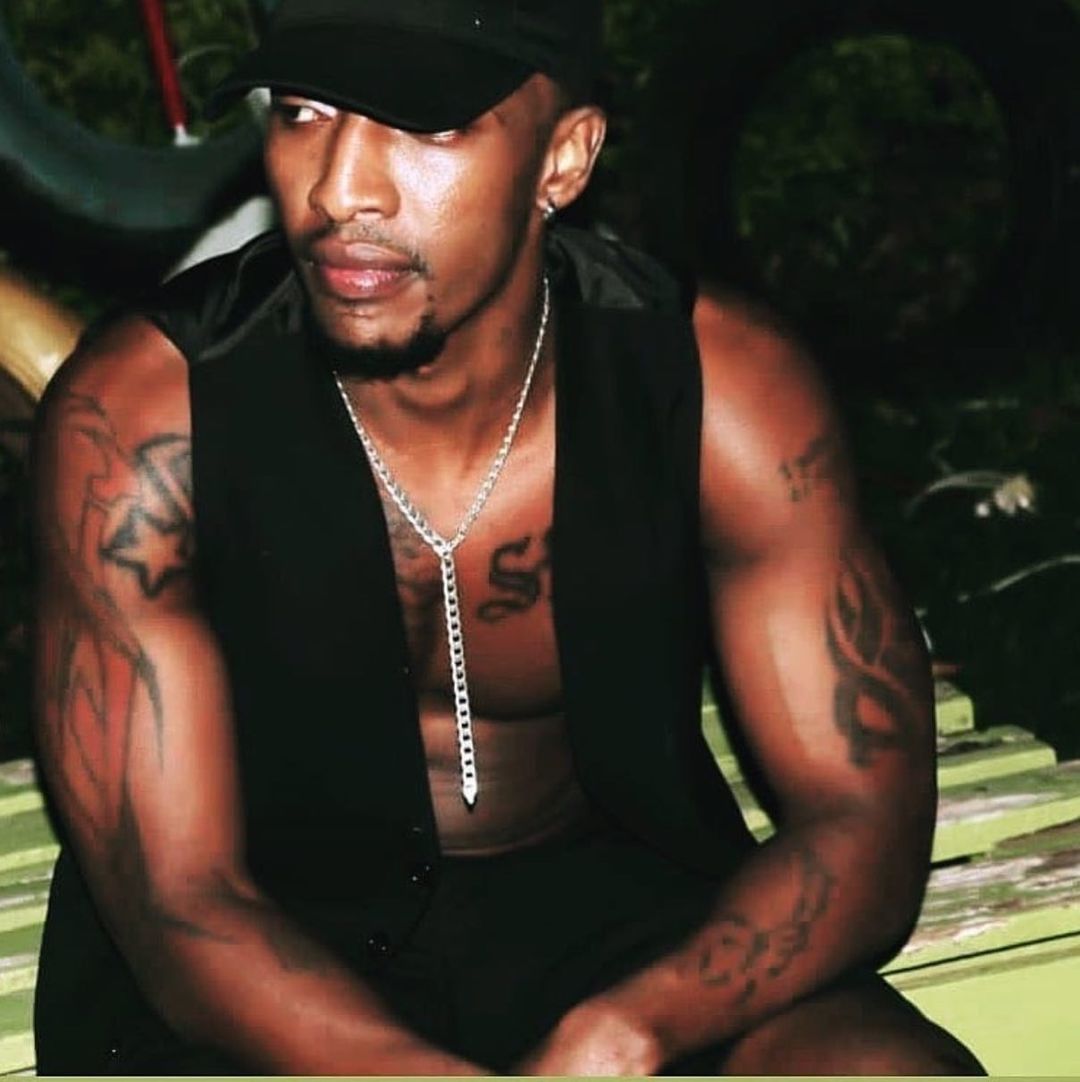 Nizzo Ahmed, one of the duo members of Urban Boyz refuted rumors of breaking up with fellow musician Humble and revealed that, the group Urban Boyz is a brand that is still in music business.

The move raised eyebrows of music fanatics who started questioning whether Nizzo is going solo which might lead definitely to the end of once-mighty Urban Boyz.

Talking about the issue, the flamboyant singer known on stage as Ka Boss vehemently denied the allegations of Urban Boyz breaking up.

“Urbapn Boyz is brand itself and we live like brothers, so there’s nothing like parting ways of the group even though I am planning to release a solo song.  By the way, it will be released on Urban Boyz channel,” says Nizzo Ahmed

Late last year, the group was trolled on social media by its fans, who were accusing the members to disappoint them by not releasing a single audio for over a year. 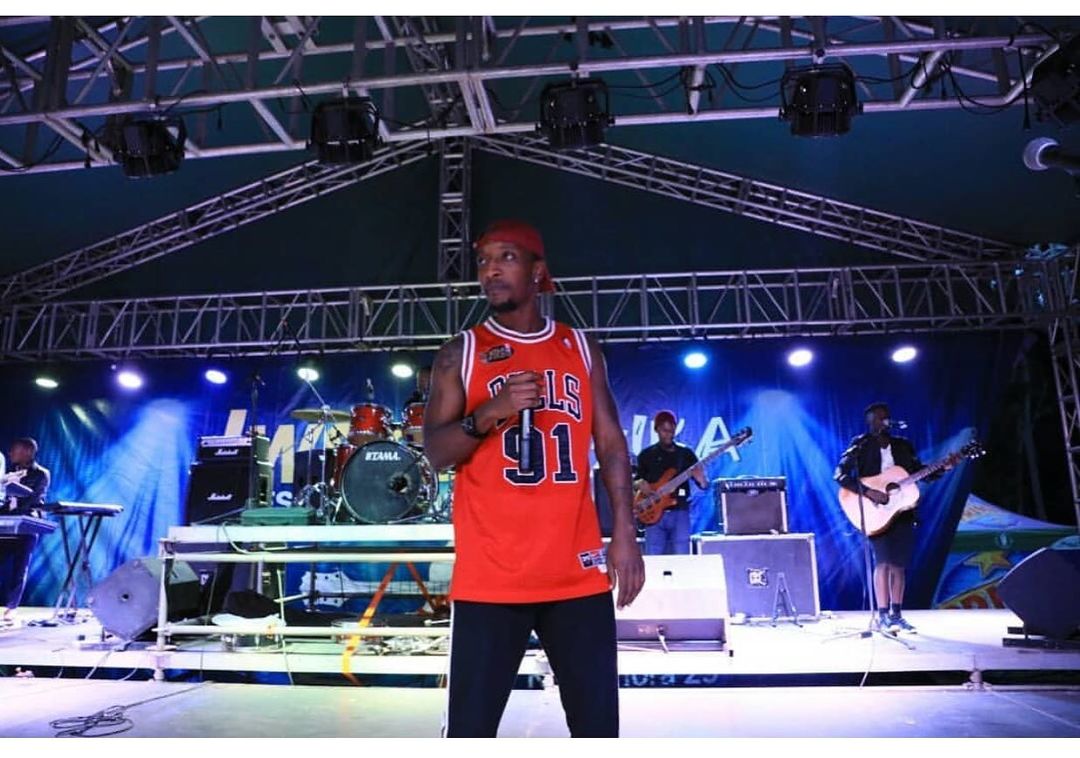 While talking to KT Press, Humble Gizzo, admitted that the group is on a musical break but working on its foiled debut album as two members without Safi Madiba due to coronavirus.

Humble Gizzo is currently concentrating on his family business of Tunga Real Estates with his wife, Amy Blauman.

On the other hand, his groupmate Nshimiyimana Muhammed alias Nizzo has been living a quiet life musically and making cameos in various upcoming musicians’ videos.

After breaking up with their lead singer Safi Niyibikora in 2017, Humble Gizzo and Nizzo Ahmed hit the studio to record various songs like Kigali Love, Ntakibazo, Forever and Ntukoreho.

Despite all this, Urban Boyz still needs to produce something to keep fans on the grid and it will take them too much energy to revive their career, short of that, each day that passes the ship continues to sink.