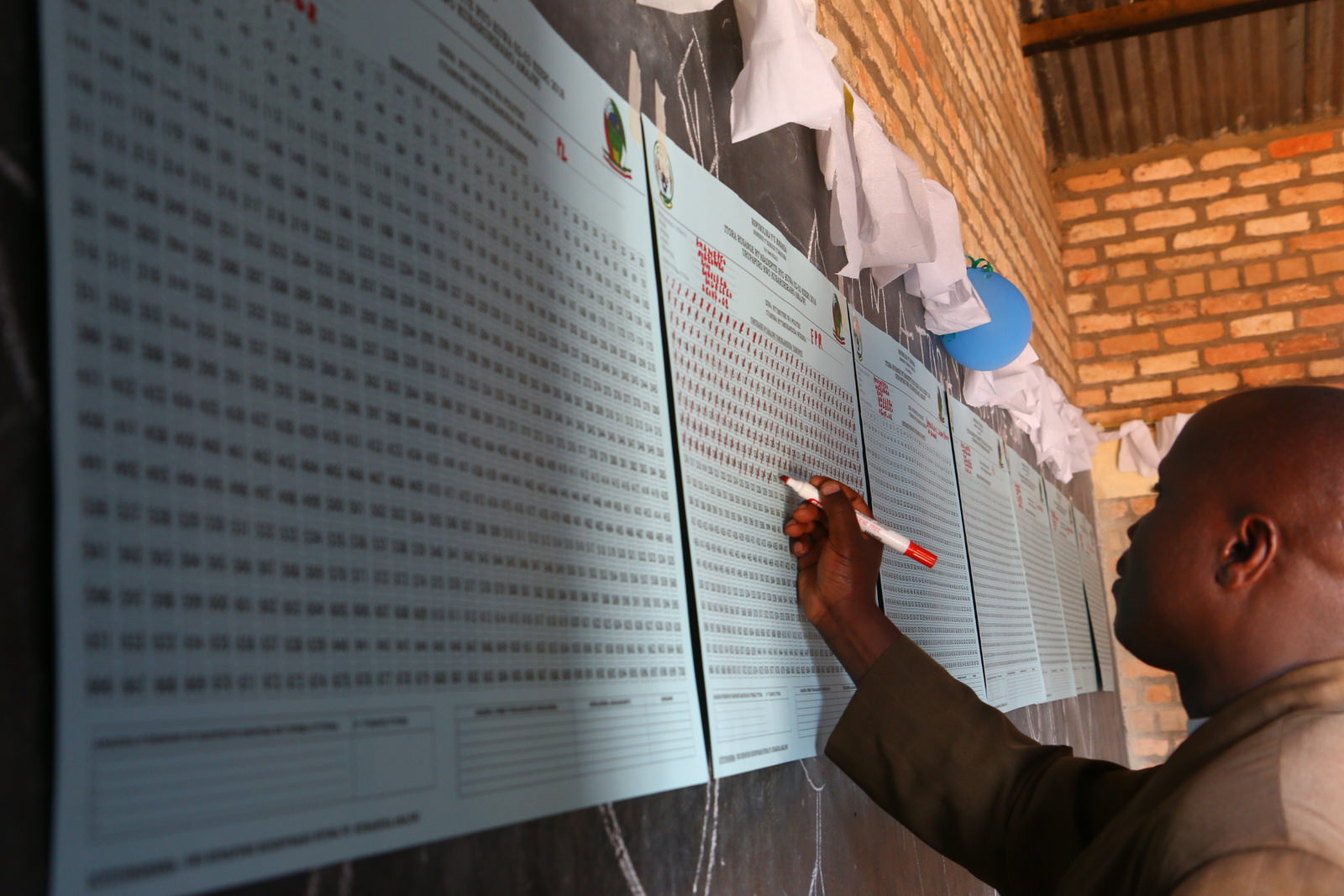 The cabinet meeting that was chaired by President Paul Kagame at Village Urugwiro, September 1, has approved  a ministerial order announcing resumption of elections.

In particular, cabinet members were also informed about the local government election calendar.

Local leaders have served an extra nine months now due to COVID-19 precautions.

Initially, their 5 year term was supposed to elapse on December 28th 2020 to pave away for preparation of elections.

Preparations were scheduled to start on December 28th 2020 and to go through January 2021.

According to The National Electoral Commission(NEC), elections of local leaders from grassroots to mayors of the district were scheduled from early February to March 2021.

The country was prepared to hold elections in strict respect of COVID-19 preventive measures, but the pandemic’s situation worsened, obliging NEC to postpone the exercise indefinitely.

Rwanda had planned to spend Rwf3.3 billion in the elections.

Meanwhile, parliamentary elections(lower chamber), unless otherwise, are scheduled to take place in 2023.